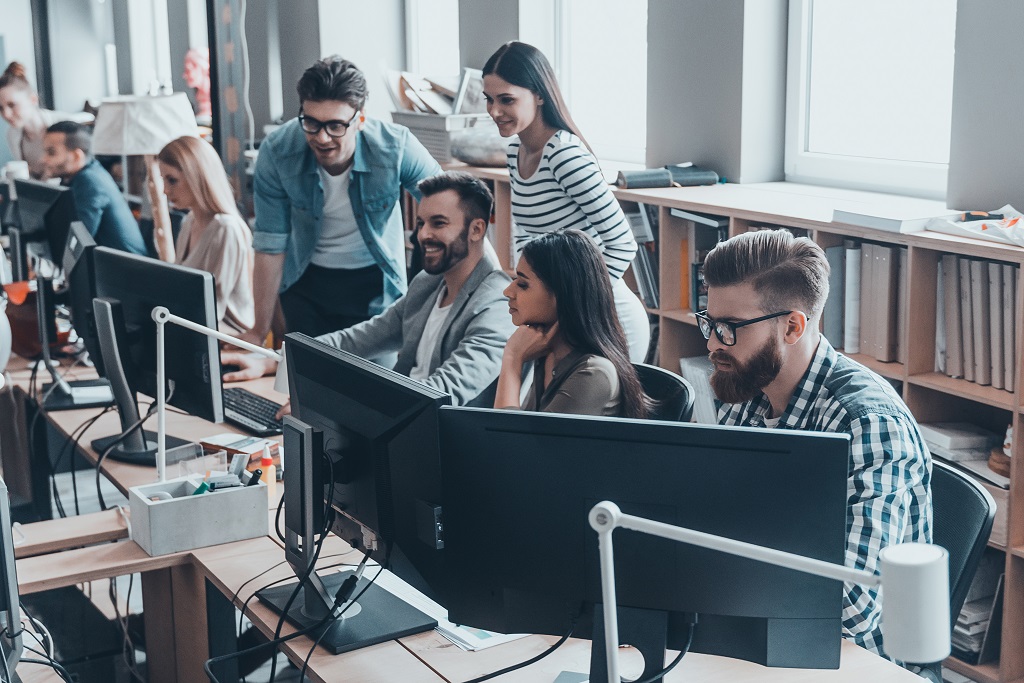 In the last five years, remote work has grown by 44%. The adoption of open office space, startup culture, and technological advances have transformed the nature of work. Even though co-working spaces are a relatively new phenomenon, they’re continuing to grow in popularity, especially in urban centers, and hot-desking is becoming a norm for many.

Having the benefits of an office, without hassling about its day-to-day operations, is a major plus. Flexibility and a sense of community are also major drawcards, but is hot desking a viable option for you? Let’s unpack the benefits of hot desking for employees.

What Is Hot Desking?

According to the Macmillan dictionary, a succinct definition of hot desking is “a method of working in which people do not have their own desk in an office but use any desk that is available at a particular time.”

The concept is thought to have originated from the naval practice of hot racking, where sailors on different ships shared the same bunks. However, it was only in 1990 that hot-desking, as a model of work and office management, gained prominence.

As a contemporary work practice, hot-desking increases the ratio of employees to desks, meaning there’s minimal wasted office space. Some of the advantages of hot desking for an employee include the prevalence of collaborative opportunities and the easy ability to execute task-based work in different teams.

The benefits of hot desking vary depending on your role at work. Freelancers appreciate having a space to work and meet potential clients away from home, and business owners benefit from flexible lease terms and the ability to send employees to workspaces in different cities. What is hot desking if not the opportunity to improve business agility in the 21st century?

Hot desking can reduce company expenses by 30%. As it is, 82% of company leaders plan to implement flexible work from home policies, so having a designated working spot for each employee may be wasteful. Equipment and furniture costs are also reduced with hot-desking, meaning that companies can invest more in their employees.

Whether you need a counseling office space for therapy or a flexible desk a few times a week, hot-desking offers a diverse working environment abound with opportunities to meet new clients and investors. Hot desking, by definition, has a strategic, open design that encourages cooperation.

Worried you might run out of space? There’s always room for another hot desk. In offices with traditional leases, companies are locked into renting an office space for a fixed time. Most co-working spaces with hot-desking options offer flexible leases, allowing businesses to scale up or down when required.

Furthermore, co-working spaces are usually open 24/7, which is a major benefit for companies with international clients and employees who are parents or who work on flextime. Hot desking provides flexibility for all working schedules and deadline demands.

Increasingly, the key to attracting talent is providing employees with autonomy. People want more control over when and where they work. A hot desking model lets companies offer employees greater flexibility and a better work-life balance, prioritizing mental health and general well-being.

The Growth of Communications

While concerns remain relevant that the entire hot desk concept hinders productivity, this needn’t be the case. Flexible and configurable office designs should have both quiet and communal areas that can be utilized for improved productivity. Most work requires a combination of team and individual efforts, which co-working spaces can easily accommodate.

Sometimes familiarity breeds complacency. A workspace that remains the same day in and day out isn’t conducive to innovation. Because employees don’t sit at the same desk every day, they learn how to be adaptable and flexible, both skills necessary for today’s working environment.

Lack of Clutter in the Workspace

Common sense dictates that clean office spaces improve focus because there’s less distraction. With no personal items lying around, there’s less to tidy and worry about from a security perspective. While working spaces are less personal, the result is a more egalitarian and neater environment. In any case, most knowledge workers only really need a capable laptop, smartphone, and strong Wi-Fi connection to do their work.

There’s no doubt remote work and hot-desking are here to stay. If you’ve decided it’s what you need for your line of work, then check out our hot desks at River North, Chicago. At 620 N LaSalle, you’ll work in a beautiful, secure building with luxurious amenities and on-site parking.

Go back to blog 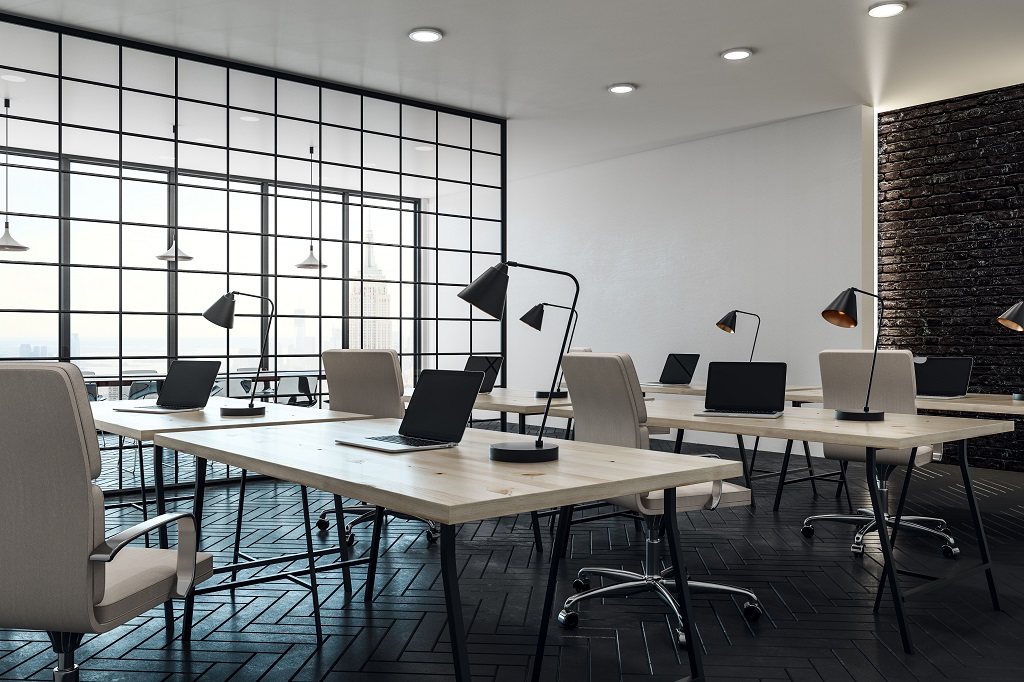 Dedicated Desk vs. Hot Desk — What’s Right for Your Business?

Dedicated Desk vs. Hot Desk — What’s Right for Your Business?

Coworking spaces offer different rental options, but which one is the best for you? Read this post and find out the pros and cons of dedicated desks and hot desks! 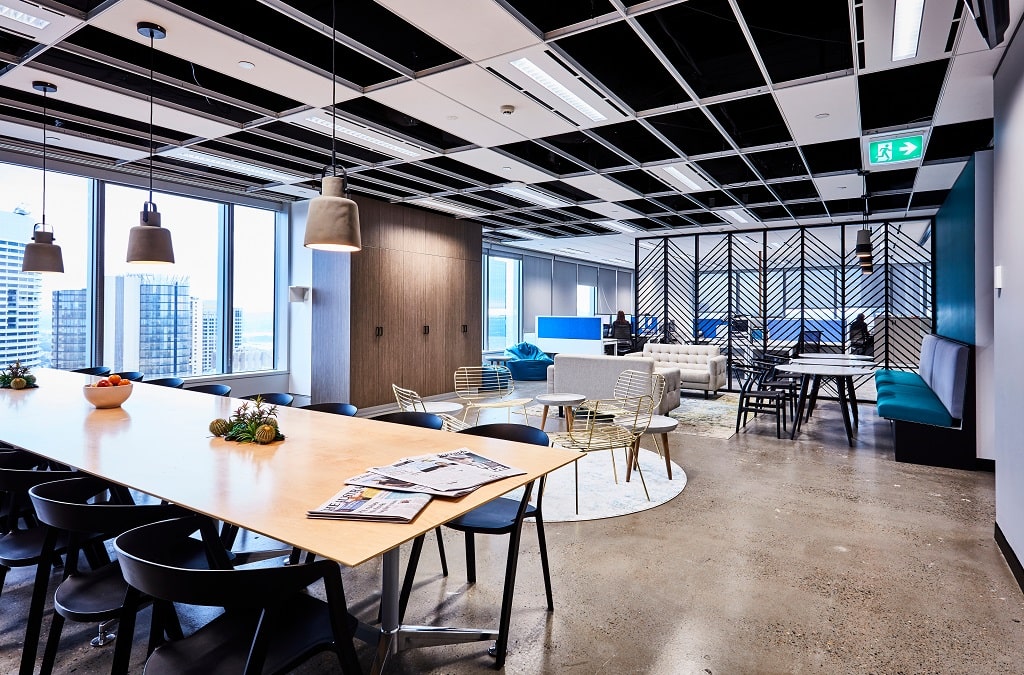 What Is a Shared Workspace and How Is It Different from Other Communal Spaces?

What Is a Shared Workspace and How Is It Different from Other Communal Spaces?

Many companies opt for remote or hybrid working and standard offices not being so common, leading many to opt for alternative options, like shared or communal workspaces. What You Need to Know About the Coworking Space

What You Need to Know About the Coworking Space

What is coworking office space? Find out everything you need to know about coworking space including its benefits, amenities, and some tips on how to rent one!